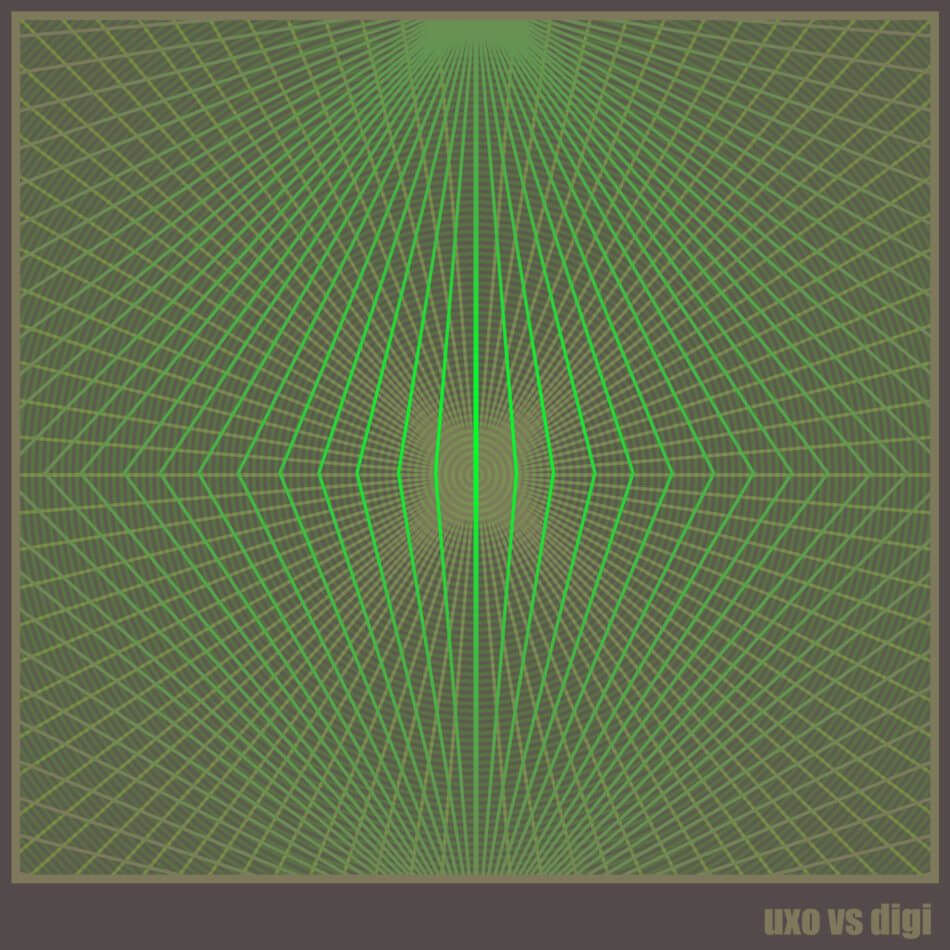 At the beginning of January 2010, Digi G’Alessio and UXO decided to join forces finding out the most spontaneous way to start a collabo: remixing their previous material as the key to melt their music personalities. Remix is a consequence of the sampling practice, which affects their attitude as producers and comes straight from their love for instrumental hip hop and curiosity for music. This record is an instrumental hip hop release and its sonic poetry is heavily influenced by future funk.

It’s a very instinctive idea made of love and respectful friendship. It’s also the first attempt for the two producers to work together, so  the conjunction “VS” used between their names is likely to become an “&” in the nearest future.  Feel the funk and stay tuned, the Future is Phonky!