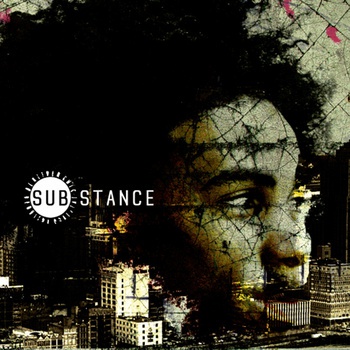 For this compilation, the Plynt crew (ex-Aeclectrick) teamed up with Dubstep DJ BunZer0 (FWF crew, Sub fm Fresh Off Boat Show) to deliver a snapshot of the Dubstep scene as it lived in year 2007 across the UK, Europe and the US.

Dubstep was born in the early years of the millenium in a grim London suburb, and has since passed the channel and the ocean, appealing to an ever broader set of producers, while keeping it’s unique touch thanks to the quality of the Dubstep community. Born as a child of Dub and 2 Step, Dubstep disrupts the music paradigms with the extreme care given to all aspects of the bassline.