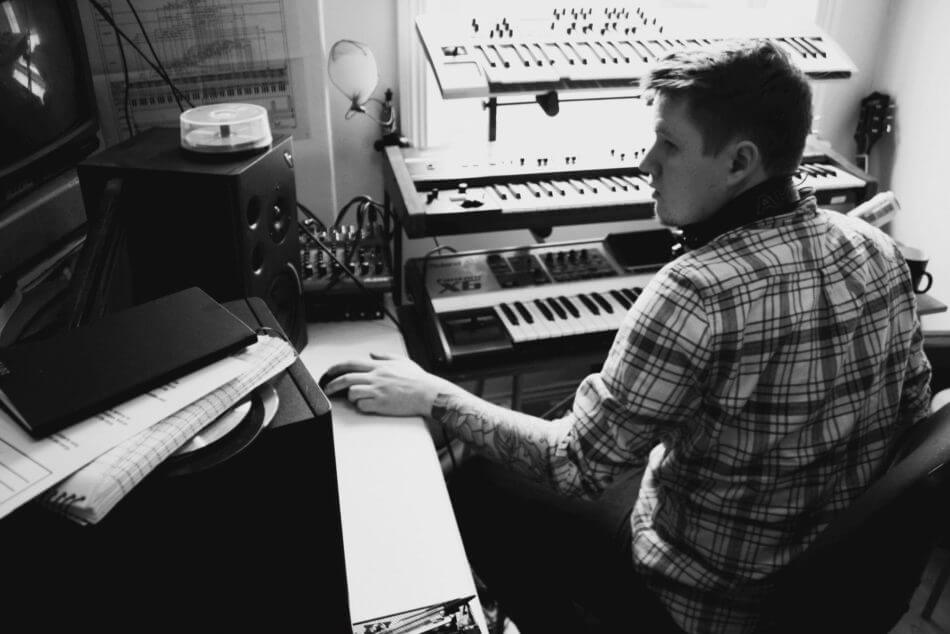 Nick ‘Cuttooth’ Cooke is a producer from Newcastle Upon Tyne in the North-East of England. Having started out producing for hip-hop groups and competing in scratch battles, Cuttooth moved into more instrumental, blunted beat territory a few years ago and released his first album, Elements on Psychonavigation in 2011 and his second, self-titled, on 4Lux White in June 2013. He did a remix for Dj Cam (Believe Electro) and has collaborated with Hitomi (King Midas Sound/Hyperdub) and Sarah Linhares (Onra/All City), among others.
His style is centred around solid boom-bap drums and cinematic tones overlaid with abstract lead lines and layered vocals.
Crackles, hiss and hums take you deeper into the lo-fi aesthetic of his universe.