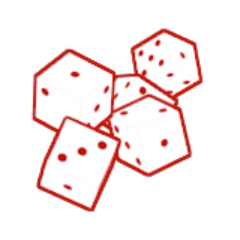 Cast The Dice — Why The Eye? release self titled debut album

We came across the tribal, propulsive and hypnotic sounds of Brussels’ Why The Eye? at the tail end of last year and we’re picking their eponymous album to start 2018 on a high. An unconventional and quirky band known for their musically and visually ecstatic live shows, Why The Eye?’s music brims with mystery and celebration, with its four masked members playing only home-made instruments, like the microdrukit, the lamellophone or the likembe. For a taste of their paleo-futuristic techno, take a listen to ‘Plastique’ and ‘Free Gluten’ now.

Why The Eye?’s self-titled debut album is out now through Angstrom and Plynt on all usual formats and also in the form of a specially brewed ale with a download code, available only at their shows. If you’re near Brussels, don’t miss them at Brass on February 16th.